A Wonderful Day for a Neighbor

The red sweater. The lace-up sneakers. The slow cadence. Won’t You Be My Neighbor?, the Mr. Rogers HBO documentary that was released last year to tremendous praise, profiles the icon of childhood and public television. But Mr. Rogers was more than a public figure and a role model—he was a man, who committed his life to the simple yet audacious idea that children are people whose feelings are every bit as significant as adults. 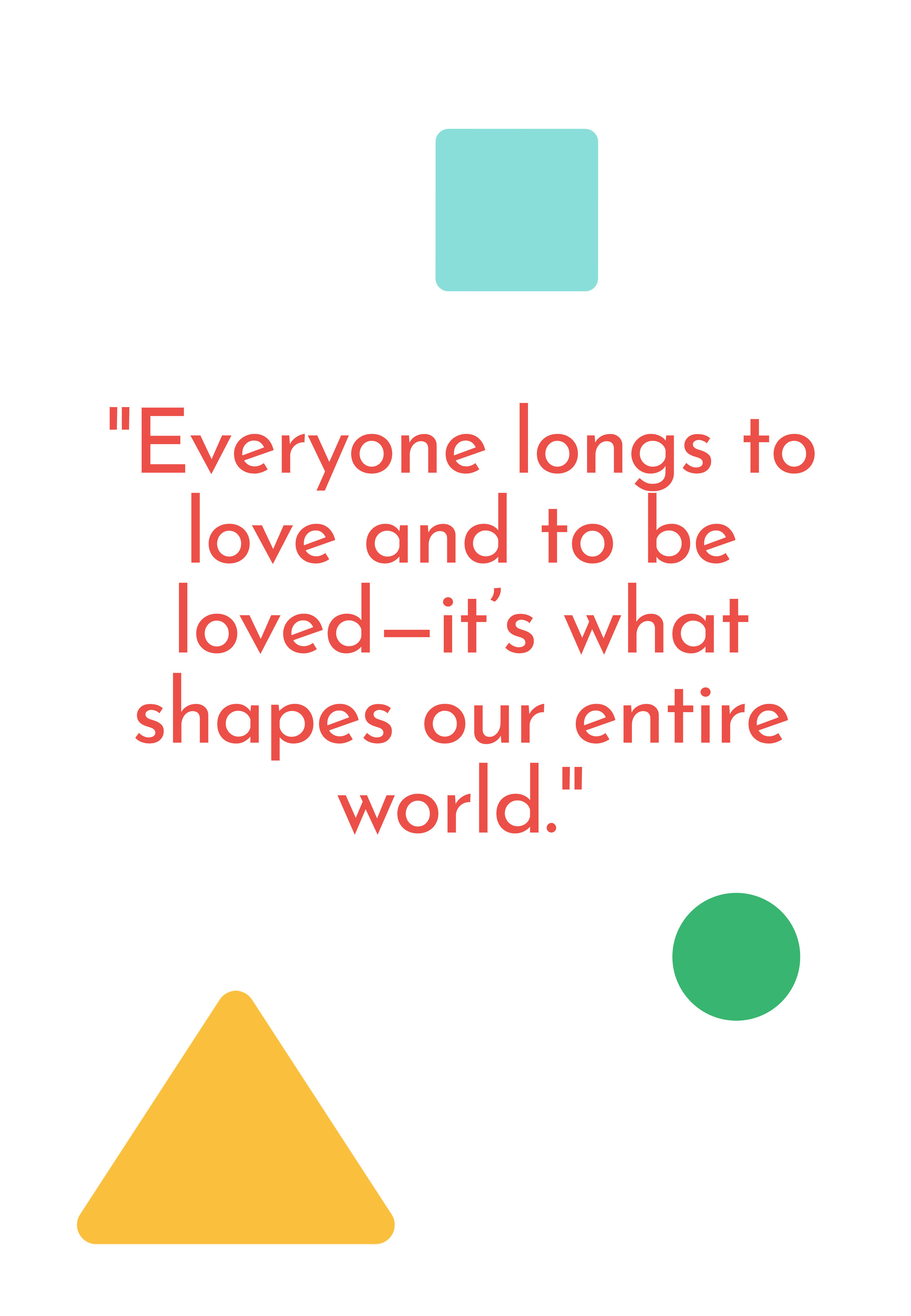 “Won’t You Be My Neighbor?,” the title of the film, is also Mr. Rogers’ signature line, and an expression that has become an inherent part of the American vernacular. When asked in an archived interview what he meant by that phrase, Rogers pauses, his classic smile stretched across his face. “It’s an invitation,” he says slowly, thoughtfully. “An invitation for someone to be close to you. Everyone longs to love and to be loved—it’s what shapes our entire world.”

And, throughout the documentary, we see that commitment to love and acceptance play out in Fred Rogers’ life and career. His wife and sons join friends and colleagues in reminiscing about Rogers’ ability to relate to children and understand how to help them process emotions as challenging as love, loss, anger, and fear. The first episodes of Mr. Rogers’ Neighborhood addressed the Vietnam War, and subsequent episodes explored topics ranging from the assassination of Bobby Kennedy to the race riots of the late 1960s to one’s own feeling of personal worth. In some ways, the messages—and the puppets who delivered them—were a commentary on Rogers’ own personal struggles to feel accepted and valued. But, then again, that was his point—children and adults carry many of the same burdens and hardships.

Won’t You Be My Neighbor? is thought provoking, poignant, heartbreaking, and inspiring. But most of all, it’s a reminder of the tremendous role one person can make in a child’s life. “I watched you every day,” says one young women, speaking to Rogers before he delivered the commencement speech at her college graduation. “I wasn’t allowed to go to preschool because of my disability, but I watched you every day and you inspired me.”

“Thank you for inspiring me today,” Rogers replied.

Through the four decades that Rogers educated children—and the ongoing generations he continues to inspire through reruns and specials—he stressed the importance of each person, the special role we individually play in our community, and the need to support and celebrate our neighbors.

At NeighborSchools, we share Mr. Rogers’ commitment to the strength of our neighborhoods. We are supporting neighbors by helping Providers open child care programs in their own communities. And when we value early education, everyone benefits: Providers are recognized for their important contributions, families have quality child care options, and children are educated in safe and supportive environments.

Rogers may have been ahead of his time in understanding the importance of early childhood development and the rippling benefits to treating children with respect and kindness—but his legacy is carried on by Child Care Providers across the country, who are opening their homes and their hearts to neighborhood children.

“One of the greatest dignities of humankind is that each successive generation is invested in the welfare of each new generation.” ~Fred Rogers